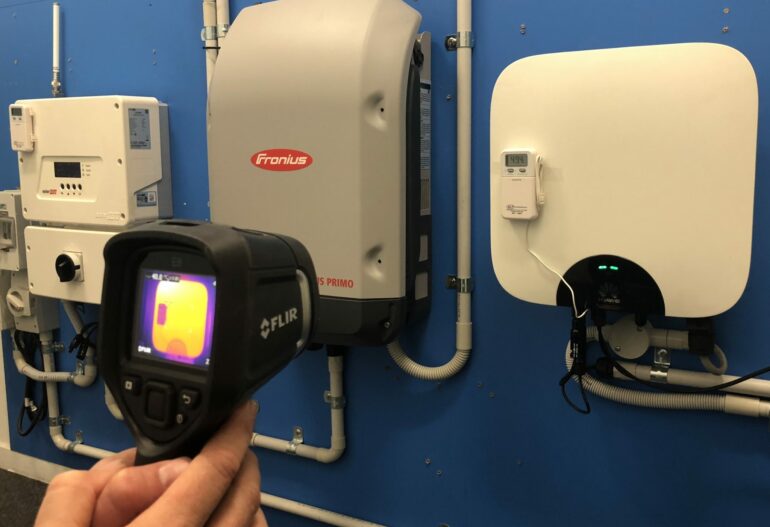 Your solar panel is as good as its inverter. Brenton Hielscher explains in detail all there’s to know about a solar inverter—what it does, the best inverters in the market and their cost.

When the term solar is mentioned, what comes to mind? Of course solar panels, right? Solar PV panels are essential but did you know that they are only one of the components required to produce rooftop solar? Yes.

The inverter is an equally crucial component that’s often ignored. It is actually the backbone of any solar system. While your solar panels are busy generating electricity, the inverter enables you to use the energy generated.

The inverter you need to buy for your solar system does matter. Even though your solar installation company may have their tailored expert advice on which inverter suits your home or needs, it’s necessary that you arm yourself with some knowledge about these gadgets.

In this post, Darryn Van Hout tells you why a quality inverter is important. We will also tell you what to look for when shopping for an inverter and their current price tags.

What is a solar inverter?

A solar inverter is simply a device used for inverting energy. Simple. When the sun’s rays hit your solar panels, there are electrons that are produced in form of DC current or electricity. This current can then be stored in a storage battery or allowed to flow to an inverter which converts it into AC electricity which is considered safe for use by various appliances.

However, not all inverters are similar and as such, the inverter of your choice can have significant impact on the ultimate efficiency of your rooftop solar panels. Generally, some solar inverters perform more efficiently in converting electricity while others work better in integrating monitoring technologies and smart communication to deliver clear insights into consumers’ energy usage plans.

String inverters: They are the most common inverters in the market. Ideally, electricity generated by the panels is exported into a central inverter through different wires. Even though string inverters are more affordable and popular, they are incompatible with solar storage batteries in the absence of another battery inverter.

What are the best solar inverters?

Since the market has a plethora of varied inverter brands, it can be a daunting task for a consumer to determine the best. With that, we must admit that SMA and Fronius are so far the leading brands known for safety, excellent performance and resilience. Fronius is mostly reputed for churning out innovative inverters that feature unmatched monitoring and intelligent communication technologies.

Other great brands include:

Enphase: Their micro-inverters are expensive but perform better than string inverters

Zeversolar: Low-cost inverters with unexpectedly high performance given their price

There are many more inverters out there but keep in mind that solar inverters cannot be compatible with every solar panel brand. In any case, your solar installer should recommend suitable brands for your panel. But regardless of the brand you choose, ensure it adheres to the Australian standards. To be on the save side, check out the list of Clean Energy Council approved inverters here.

The price of solar inverters in Australia ranges from $900 to $2,500, based on the size and quality of the inverter and other additional characteristics. Installing an inverter will cost you an extra $200 to $300. When you purchase the inverter alongside your solar system, you may enjoy some cost rebate in form of Small-scale Technology Certificates. But if you’re replacing the inverter, you may have to foot the entire cost and that’s why it is important to purchase a quality inverter to last for many years to come.

What to look for when choosing an inverter

After identifying a reliable inverter brand and how much it may cost you, give a serious think to what is truly ideal for your home or business.

The size of the inverter to buy

Ideally, the size of your inverter should match the maximum output from your panels. For example, if you have a 4kW solar system, you’ll require a 4kW inverter. It’s that simple. However, some installers recommend a smaller sized inverter to compensate for solar degradation. If you wish to add more panels in the future, it’s advisable to purchase a bigger inverter.

Efficiency refers to the amount of electricity successfully converted from DC to AC by the inverter. For instance, an inverter that is at 92% efficiency wastes 8% of the solar panel’s power generation during the conversion process. Majority of inverters come with efficiencies above 95%. The best units boast around 98% efficiency.

Inverters come with a 5 to 10 year warranty, in addition to another 10-year warranty for its installation workmanship. Consumers can consider paying more for extended warranty periods.

Smart home technologies are becoming commonplace but did you know that without an inverter the smart home technologies cannot function? Well, now you know. Solar monitoring enables the user to track the amount of electricity produced by your solar panels, how well the solar battery is charged and the units of electricity fed into the main energy grid. Most quality inverters feature monitoring capabilities but as expected, top ranked brands like SMA and Fronius are renowned for the most accurate and intuitive monitoring systems.

How to maximise your system

A combination of an inverter and solar panels may cost you thousands of dollars and years before you start realising any returns from the system. However, there’s a way you can speed up the process in order to save and make more from your solar. There are some electricity retailers with special solar deals for this. If you haven’t checked out some of these deals with your local electricity retailers, then you might be missing out. Click here to see what Hielscher Electricals has to offer. 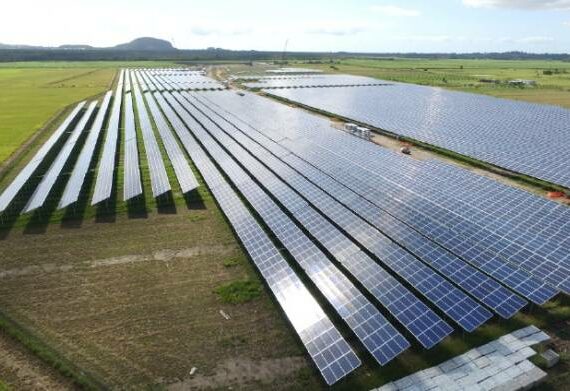 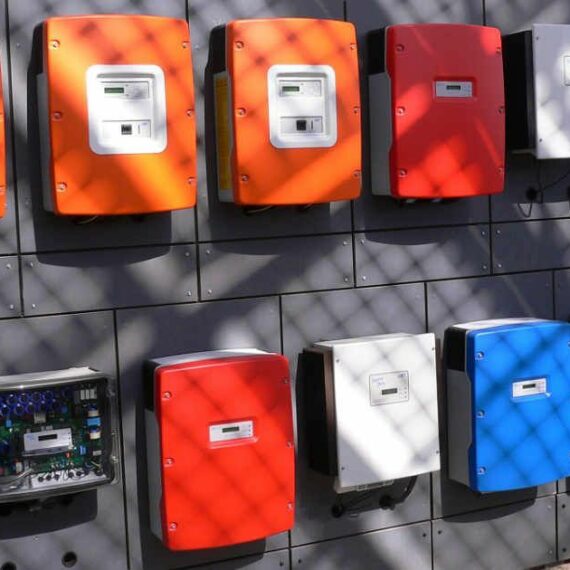 How Do Solar Inverters Work In Cairns

8 December 2020
How Do Solar Inverters Work In Cairns