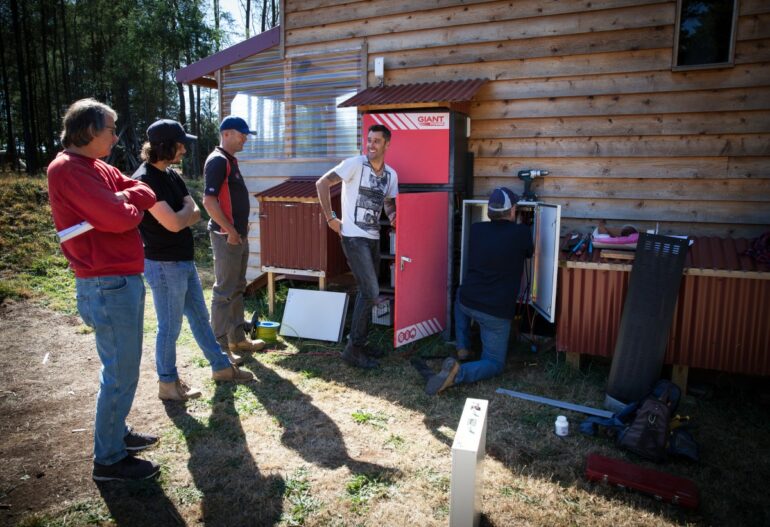 The Australian Greens has launched a $2.2 billion policy designed to accelerate uptake of solar storage batteries by Australian households and businesses; as one of the party’s climate and energy policy manifesto ahead of the federal election in May.

According to the federal Labour party’s proposal, the scheme will allocate a whole $2 billion on home solar storage batteries along with incentives of up to $7,000 for each battery, beginning July 2019 and reducing each year to July 2023.

In addition, 10 percent of the $137.5 million funding set aside for each quarter would be allocated to low income households who the party says would qualify to receive twice the grant provided in any particular year.

The scheme is designed to accommodate “top up” from the state government’s solar storage battery grants being offered by various states in the country including Victoria and South Australia. All though Cairns solar battery grant is for low income homes in Queensland, local solar retailers are already being reviewed and approved on Queensland Governments approved solar supplier list.

In essence, if a Victorian household receives a subsidy of $4,838 in 2019 from the state Labor, then they would qualify for up to $2,162 from the federal government’s Greens party grant.

The Greens have said the main goal of initiating the Cairns solar battery grant is to ensure that returns on investment for solar storage batteries decreases to nearly three years, so as to compliment the best rooftop solar panel payback period.

“The many opportunities presented by the rapid growth in Australia’s distributed energy storage might be missed in case the ‘behind the meter’ technology does not coordinate,” the party noted in a statement.

“The aggregation of battery storage systems offers great opportunity to save customers money while adding more flexibility and security to the main grid whenever it is required.”

The other feature of the solar storage batteries scheme’s design is consumer’s eligibility for the plan. Australian households will be expected to install home solar storage batteries that are considered “safe and capable” of playing an active role in the network as a distributed power resource, enabling them to actively participate in the industry in various capacities including that of a virtual power plant.

“Instead of having a one-way street, our energy system is designed to evolve into a distributed, well-coordinated smart grid with home battery at the core of the transformation,” stated Adam Bandt, the Greens climate and energy spokesperson.

“Our $2.2 billion scheme is expected to help more households and businesses in Australia to invest in and enjoy the great benefits of home solar storage batteries and additional support will be offered to low income households so they don’t miss out.

“Home solar storage batteries will help Australians to cut their power bills while lessening demand on the main network particularly during peak times.

“Not only will distributed home battery storage technology conceive virtual power plants, but will nearly double a household’s energy self-consumption from their solar PV panels.

This new pre-election manifesto is appropriate and comes at a time when the debate on energy and climate policy in Australia is rife, with the Morrison Coalition strongly focusing on LNG and coal as federal Labor stands firmly on its home battery storage and renewable energy programs launched last November.

The $200 million home battery scheme proposed by Bill Shorten offers a $2,000 rebate of the total cost of home solar storage batteries supplied to 100,000 homes from year 2020, along with the low income loans in order to achieve the plan of installing 1 million batteries for Australian households by the year 2025. 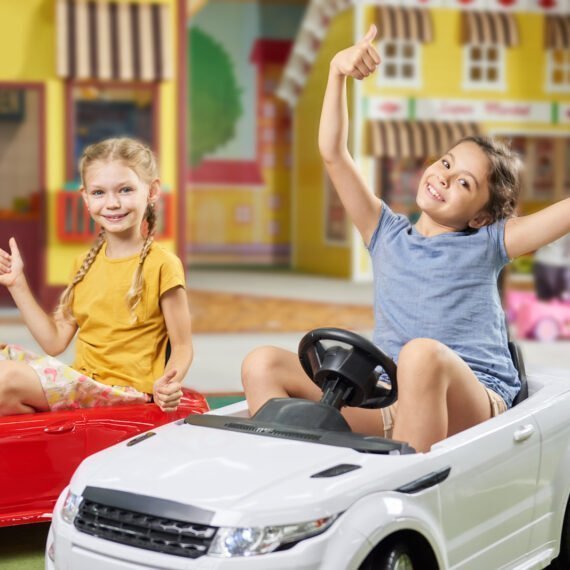