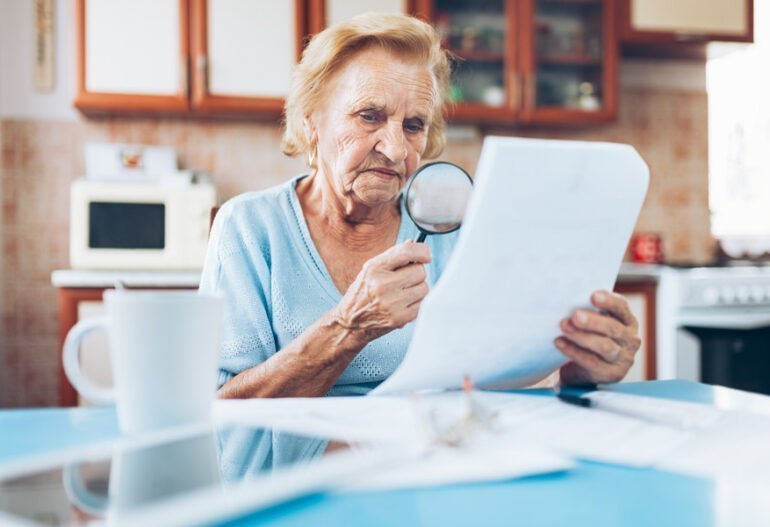 Blog 1 May 2021 Company Author Comments: 0
How This Woman Reduced Her Power Bill To ZERO

It’s no rocket science that when it comes to bills—power bills, utility bills, whatever bill, the smaller the figure the better. But when you think about reducing your power bill to zero, though challenging, it’s simply the best.

Installing a solar energy storage technology is one of the most effective ways to achieve this as noted by Wendy, a woman at Tweed Heads.

During an interview with Yahoo Finance, Wendy said she had reduced her power bills that ranged between $250-$300 to $0 after she installed a solar power storage battery which links the power generated by solar panels to her household appliances and stores the excess energy in storage batteries for use later especially during peak periods.

Surprisingly, the Tweed Heads’ woman even gets back her rebate which is channeled straight into financing the Redback Technologies system.

As a matter of fact, Wendy received a rebate of $192.31 in one of the billing, and $208 in another. As she explained, “definitely I was very happy and also surprised that we actually got some money back”.

However, her decision to have the system installed wasn’t just driven by the urge to reduce the costs. For her, investing in solar power energy was a rare opportunity to become self-sufficient while at the same time protecting the environment.

In addition, there was another huge benefit; “With the storage battery, one of the main advantages is that, in case of brownouts which actually do happen, and since my husband is physically impaired, that makes a really huge difference to us”.

She bought the storage system for $10,559 which comprised 22 panels, the battery and installation.

“Since batteries alone come with a price tag of about $10,000, I felt that was a really good solar deal”.

The story of Wendy is bound to become commonplace.

Last February, the NSW Greens launched a $1.25 billion scheme designed to double the figure of households with solar systems in just a span of four years through solar rebates amounting to $2,000 offered to households that receive weekly incomes of below $3,000.

Even after the Energy Minister of NSW Mr Don Harwin issued a warning that the flooding of storage batteries and solar energy could end up “destabilising the main energy grid”, during a pre-election lob, the NSW Labor Party likewise lobbed a rebate plan aimed at helping households earning a combined income of up to $180,000 to qualify for a $2,200 worth of rebates for investing in solar systems.

According to the Party, this kind of a plan would enable 500,000 homes to install solar systems. On the other hand, the NSW Liberal Government also revealed their solar panel and battery rebate scheme dubbed the Empowering Homes program.

Additionally, the party explained that as a result of this scheme, a household that pays $500 quarterly on electricity would ultimately save a whole $285 on power bills.

As climate change continues to hit the media headlines, last year the energy consumption of the planet increased by about twice the average rate since 2010, according to the International Environment Agency.

The Reserve Bank of Australia has also warned that climate change would cause “first-order economic effects” if governments and individuals fail to take effective actions to mitigate it.

And while consumption of renewable energy increased by double digits, fossil fuels accounted for 70 percent of the energy consumption growth.

Obviously, “this makes coal the largest and single cause of global temperature increase,” analysts concur. 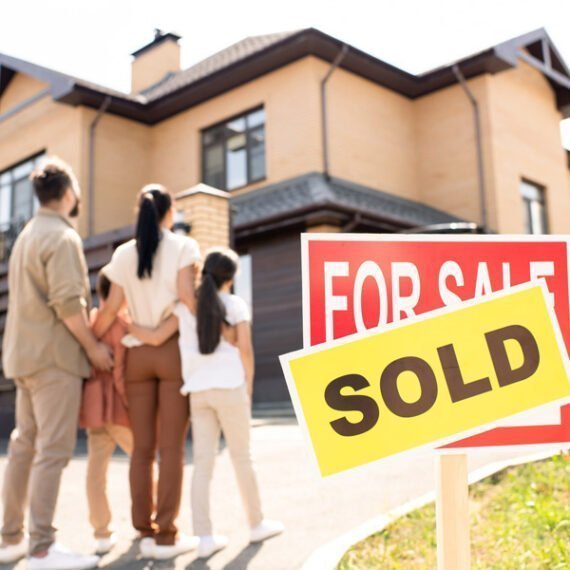 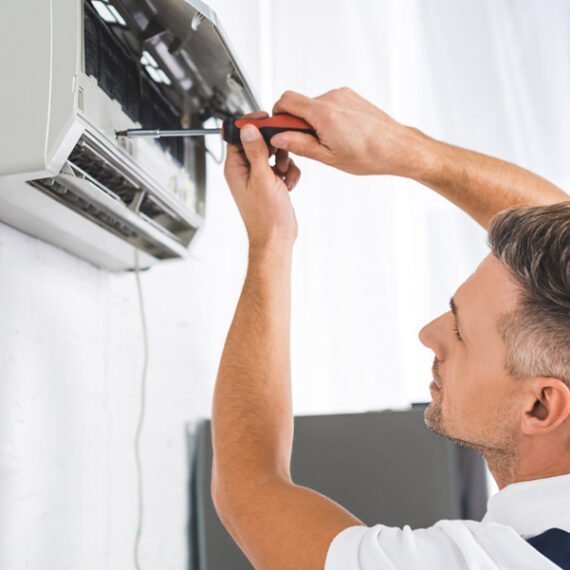 Air Conditioner Filters Are Key To An Energy Efficient Home

30 November 2021
Should I Buy Solar Batteries In Cairns? 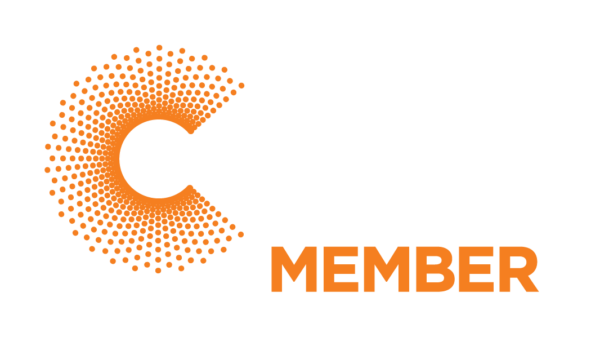