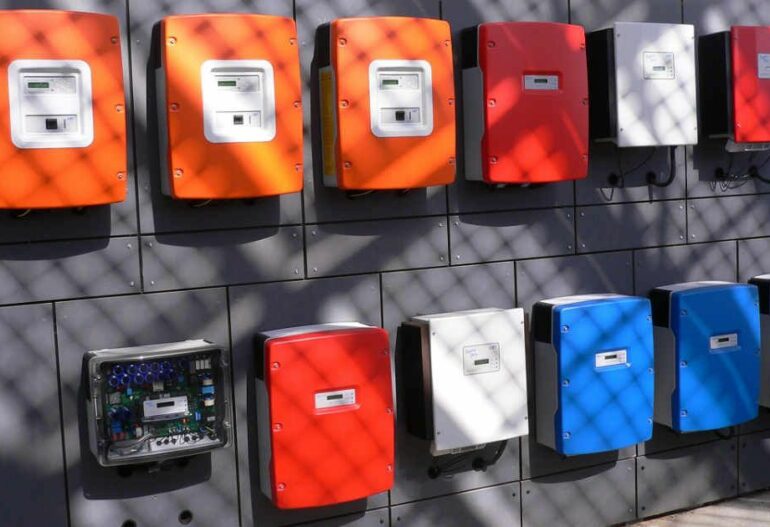 The popularity of hybrid systems or home battery storage systems is growing; however storage batteries are still in their initial stages and most solar panel installations are in need of a reliable solar power inverter.

Even the highly hyped Tesla Powerwall 2 that comes complete with in-built inverter requires an additional solar inverter to work efficiently with any solar array.

The solar panel inverter is considered one of the most complex parts of the grid-tied solar system though it’s also susceptible to problems.

This is not surprising given that inverters are normally positioned outside in unfavourable weather conditions including extreme heat, rain, hail storms and humidity. Despite this, they can still generate thousands of energy watts for as much as 10 hours each day.

This is one reason why it’s crucial to install a high quality inverter that should be mounted in a well-sheltered area.

Due to the huge variations in temperature and humidity, most of the inverters installed outdoors become faulty at some point in their lifetime. However, the solar inverter’s lifespan can be significantly extended by mounting it indoors in a garage, under a carport or anywhere away from direct sunlight.

For the ordinary grid connected solar power system, the DC power coming from the array of solar panels is converted into AC power by the inverter for use by home appliances or is exported directly into the main electricity grid.

Solar panels can become faulty over time hence leading to inefficiency or poor performance. But unlike when the solar inverter is faulty, this may not really lead to a total system shutdown. Hence, it is crucial that you buy your inverter from a reputable manufacturer with a proven track record and with at least 5 years of business experience. It’s also a good idea to look for a manufacturer who offers extended warranties.

SolarEdge, SMA and Fronius have been topping the list for several years now thanks to their minimal failure rate and excellent service, including shipping replacement units within 3-5 business days. SMA and Fronius inverters carry 10 year warranties while SolarEdge’s has the leading manufacturer’s warranty period at 12 years.

Brands with lesser known ‘value’ are only able to repair a unit with defects if it is shipped to their office (at the owner’s cost) and returned; a process that takes weeks or even months. Ultimately, this causes huge financial impact, especially if you consider system downtime.

The new generation all-inclusive hybrid inverters integrate the solar and storage battery inverter in a single unit. These latest technologies are becoming highly competitive against solar inverters even as the prices of storage batteries continue to fall.

This review puts more emphasis on ‘string’ solar inverters which combine a string of panels connected together in an array. String inverters are commonly used in Australia, Europe and Asia.

We used the below criteria to come up with the list of best solar string inverters currently on the market, as well as feedback from reputed solar installers, and experts in the industry.  Note that the above comparison focuses on grid-tie solar ‘string’ inverters (1-phase) although the bigger commercial 3-phased solar inverters from the same manufacturer are also taken into consideration. The criteria featured: 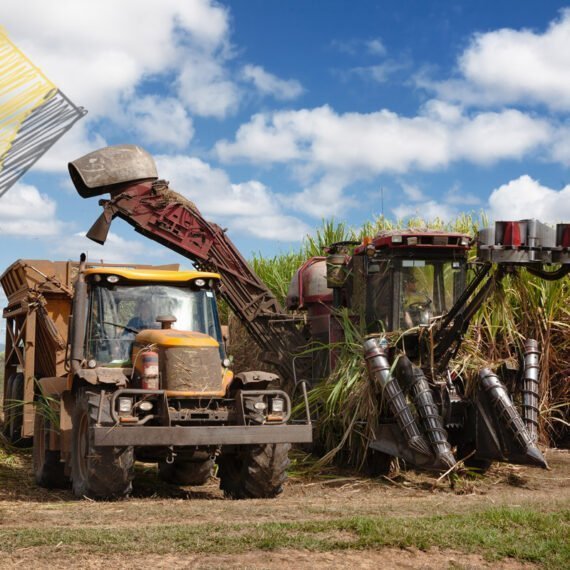 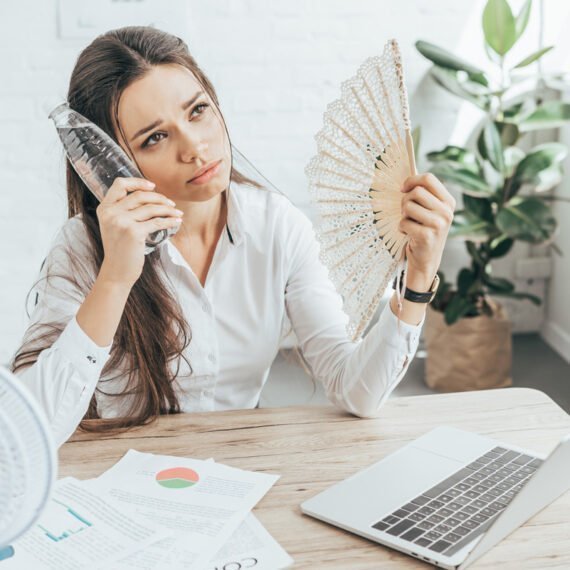