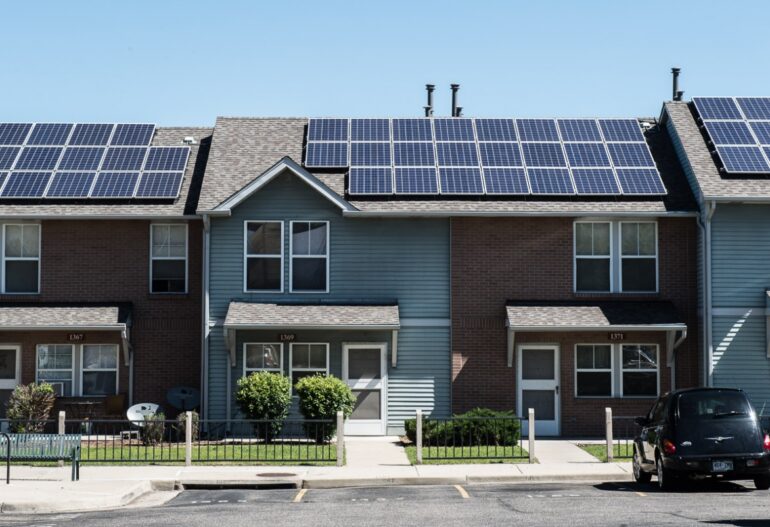 Solar panels have been installed on rooftops of about 500 public housing homes in Rockhampton, Cairns and Lockhart River in the state of Queensland—all under a state government initiative that closes this week.

In a statement released on Thursday, the state ministers for energy and housing urged eligible tenants to register for the trial solar program before it winds up this Friday.

The solar roll out scheme is part of the policies initiated last year to enable thousands more households within the Sunshine State, and the vast virgin rental market to access solar and battery storage systems and slash their electricity bills.

Interestingly, the issue at hand goes beyond Queensland. A quick look at the 2018 National Census statistics indicates that the greater Sydney had nine council areas where over half of its eligible households were “locked out” of rooftop solar with nearly three quarters of them being tenants or renters of apartments.

Currently the overall installed capacity stands at 1.8GW, which makes the overall solar installations in the state larger in terms of capacity than its giant coal plant, the massive Gladstone Power Station which has a capacity of 1780MW.

Low-income households and the rental market to benefit

The state government anticipates that over 700 solar systems will be installed on its public housing homes in both Cairns and Rockhampton, amounting to an overall capacity of 3 megawatts.

To date, more than 350 homes in Cairns and Rockhampton have signed up for the offer as Ergon continues to install 30 brand new solar + storage systems each week across its cities.

According to Queensland’s housing minister sir Mick de Brenni, “public housing tenants joining the trial in Cairns and Rockhampton are already being powered by solar and could make savings of up to $250 annually.

In Lockhart River, an additional 130 homes are already using rooftop solar to power their indigenous community, as the 200kW solar array and battery system mounted on council and government buildings produce about 10 percent of the community’s electricity supply.

Anthony Lynham, the energy minister said, “this plan brings 130 households power savings of $100 each year while keeping the environment clean and green by reducing the community’s reliance on diesel to generate energy by a whole 75,000 litres annually”.

According to Mark Henley CEO of Queensland Council of Social Service, the ongoing project is a big win for families bombarded by the hiking cost of living—and households previously locked out of the solar system market.

“This groundbreaking trial is set to offer wonderful opportunities to eligible low-income households to gain unrestricted access to the huge benefits of rooftop solar which they otherwise would not have enjoyed.”

De Brenni added that the government’s next focus was to utilise the trial to develop a practical model that will see solar power reach Queenslanders in the private market rentals.

Availing solar to renters that cannot access rooftop solar unless it’s already installed in their building can be an important milestone towards ensuring that all Queenslanders enjoy the amazing rewards of renewable energy. 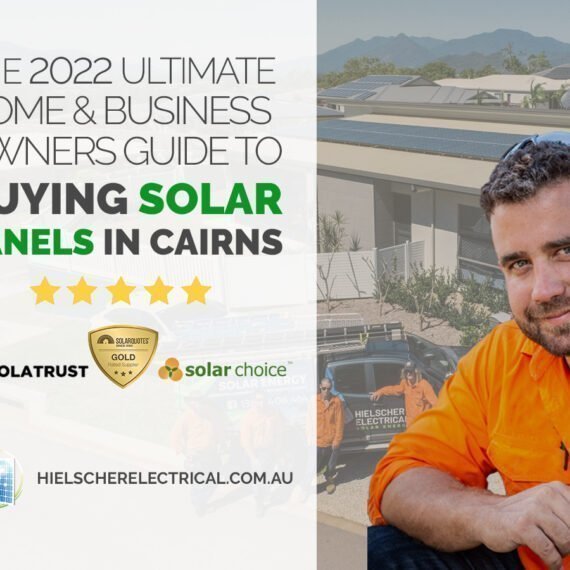 The 2022 Ultimate Guide To Buying Solar In Cairns 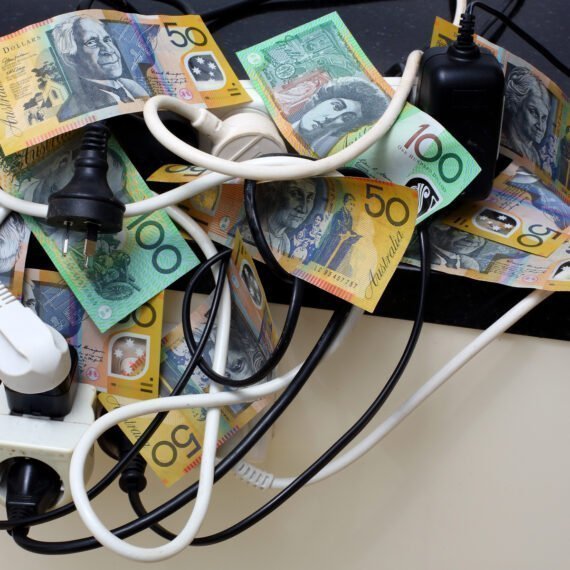 The Way We Pay for Electricity Is Changing – Demand Tariffs