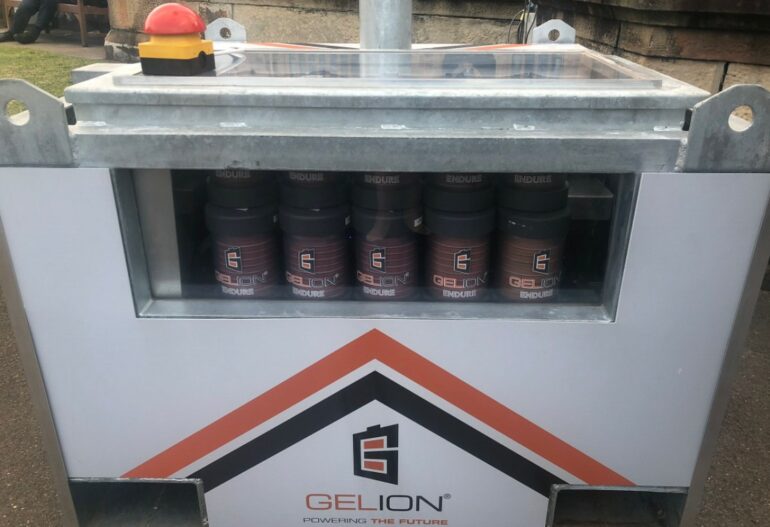 Covid has disrupted just about everything and everyone—and Gelion, an Australian made solar battery is no exception.

But despite its business plans getting disrupted, the company is optimistic that its first pilot trial production line will be ready by early next year, with commercial availability expected by 2022.

Since any new Australian manufacturing facility beats a seemingly political fallacy that Australia no longer builds things, Hielscher Electrical shares in this post recent sentiments by Gelion CEO Andrew Grimes about the company’s plans and by extension its Australian made solar battery technology.

According to Grimes, Redflow, a Queensland-based company that manufactures zinc-bromine in flow batteries, birthed Gelion.

Prof. Maschmeyer later discovered that the zinc-bromine chemistry could be developed into a form factor just like those lead-acid batteries used in stationary storage.

At the time, Redflow wasn’t interested in this application; hence the company permitted Maschmeyer to develop the idea further. He began by building prototypes to validate the technology and thereafter Gelion was born in 2015.

Grimes confirmed that the chemistry is similar to what Redflow uses. Splitting zinc bromide into zinc and bromine then bringing it back together.

However, filling a membrane with the zinc-bromine, the Gelion uses an approach similar to that of lead-acid batteries, pumping in plates and electrolytes.

A lead-acid battery only uses a single electrolyte. The Gelion Chemistry on the other hand, has two electrolytes—one for zinc and the other for bromine—both being in form of gel.

When the electrolytes combine and divide, then the batteries are charged and discharged accordingly through the plates.

Finding A Place In A Fragmenting Market

With lithium-ion batteries currently the craze in the market, thanks to Tesla’s excellent public profile, thinking of another option seems like a huge risk.

But Prof. Maschmeyer emphasizes that zinc-bromine is actually “nine times cheaper per electron transferred” compared to installing a lithium-ion battery.

Obviously, being an initial stage manufacturer, Gelion is expected to roll its product with substantially higher labour costs compared to the more established battery technologies. Grimes noted that as the company gains more manufacturing experience, it will find away to automate its processes as much as possible.

Even though the CEO didn’t disclose the unit prices, he stated that the company perfectly understands where its prices will reach.

He further said that the levelised energy cost of Gelion batteries—i.e. accounting for lifetime costs like disposal and costs relating to transportation and air conditioning of large lithium battery installation for example, could be substantially lower compared to large lithium batteries.

Apparently, it seems like lithium-ion is the most suitable battery for Electric Vehicles though grid-scale batteries are preferred in scale-up technologies despite using cheaper materials such as zinc-bromine batteries.

Furthermore, the chemistry is safe since the electrolytes feature fire-resistant properties hence you can subject Gelion batteries to harsh conditions and they won’t start a fire or stop delivering electricity.

Generally, lithium is a risky technology as stated by Grimes as “it gets dendrites that form a short circuit, and that starts the fire”.

This safety is more attractive to people in remote areas since being about a half a day’s journey from the city means you’re quite far from firefighters.

The off-grid solar market in remote areas is crucial in North Queensland and Western Australia where operators connect single households to networks that run tens of kilometers.

Gelion claims its storage batteries will come in handy during such applications given their safety, ease of transport—can be transported for zero charges, and are convenient for users.

The zinc-bromine chemistry is distinct from the lithium-ion or lead-acid batteries in the sense that it features a “chemical reset” that makes the chemicals to plate and be de-plated.

Ideally, those with lead-acid battery banks know that those who set the bank’s system also decide the discharge limit and when the alarm has to sound. The worst experience for a Gelion user whenever the battery falls to zero is simply a blackout.

Manufacture of Gelion Battery On Its Marks, Set To Go

With the lockdown in Sydney set to be lifted soon, Grimes plans to embark on developing the pilot production line at Fairfield the soonest possible.

He states that the company is hoping to be putting small quantities of cells together by the end of this year.

The process of battery manufacturing starts with a manual process and as this process improves, you invest in more equipment to enhance efficiency and bring down the manufacturing costs.

Regardless of the belief across the country that “nothing is made in Australia”, Grimes noted that COVID and global politics are proving that being somehow self-reliant isn’t a bad idea after all”.

Gelion hopes to partner with lead-acid battery manufacturers in the global market considering that the manufacturing processes are similar. 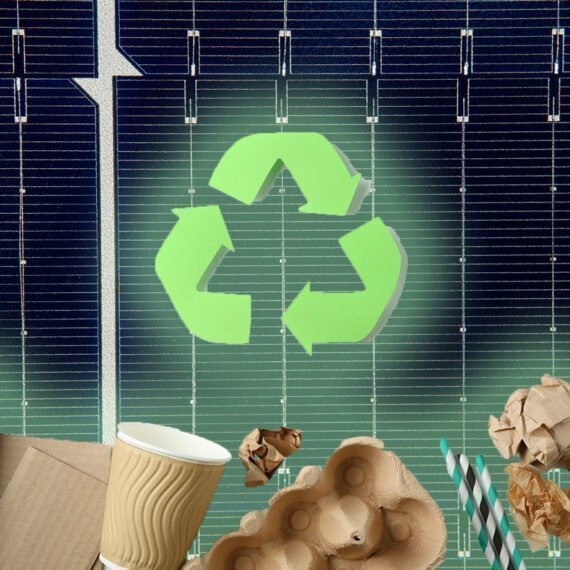 Is Solar Panel Recycling A Thing?