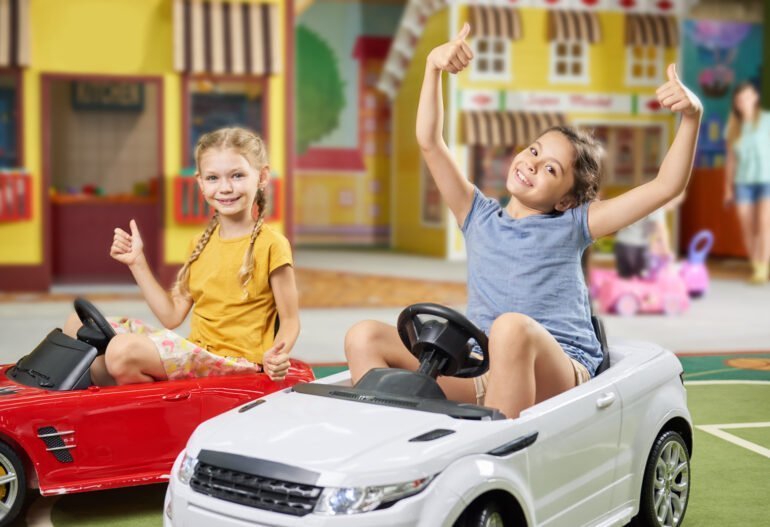 Queenslanders are set to benefit from a $3,000 electric vehicle rebate that is being offered by the Queensland state government to those planning to buy an Electric Vehicle (EV).

Coming at a time when the prices of unleaded petrol are topping at $2.20/litre, only time will tell whether the electric vehicle incentive will motivate the people of Queensland into making the switch as one way of helping the state to achieve its climate change goals.

Here’s all you need to know about the program and how the electric vehicle rebate will work.

What’s the Queensland electric vehicle rebate announcement all about?

The announcement by Premier Annastacia Palaszczuk relates to the Queensland Zero Emission Vehicle 2022-2032, which she noted would “help drive the state’s commitment of net-zero emissions by 2050″.

In the announcement, the Queensland government is expected to provide a whopping grant of $45 million towards upfront electric vehicle purchases over a period of three years.

How the QLD electric vehicle rebate will work

The subsidy will only be available for new battery electric vehicles with a price tag of up to $58,000.

According to Mark Bailey, transport minister, the cap is actually lower compared to other states like NSW whose cap sits at $68,000. This is largely because the state government of Queensland doesn’t want to offer subsidies to Queenslanders “who can easily afford well-off vehicles”.

And as the number of electric vehicles registered in Queensland continues to rise, electric cars remain a rarity.

Mr Bailey approximated the figure of electric vehicles on Queensland roads at 8,000, compared to 2,862 in January 2021.

To date, only a handful of Queensland approved electric vehicles available on the market fall within the cap and this includes the Nissan Leaf, Hyundai Kona, Hyundai Ioniq, BYD and MG ZS.

Mr Bailey added that the Queensland government was optimistic that the EV subsidy would inspire car manufacturers to churn out more EV models within the low-cost bracket.

How do I qualify for the electric vehicle rebate?

The Queensland state government will offer the subsidy as a rebate once applications are opened in the course of this year, Mr Bailey revealed.

Queensland motorists are expected to make an application to the department of Main Roads and Transport to gain access to the subsidy and those who qualify for the electric vehicle rebate will need to keep safe all documents used to buy the new electric vehicles as they will be required during the rebate application process.

When will the QLD electric car scheme start?

According to Mr Bailey, any electric vehicle within the cap purchased starting March 16 onwards will qualify for the QLD state government subsidy. Applications for the EV rebate can be lodged from July 1, shortly after the EV bi-directional charging technology is set to become available in Cairns.

The EV scheme will run for three years.

Is It financially viable to drive an electric vehicle in Cairns?

If you consider the cost of refuelling petrol or diesel cars, it is cheaper recharging an electric vehicle, data from the state Government of Queensland has revealed.

Based on the figures of April 2021 when cheap petrol was available, the average motorist in Queensland drives about 13,400 kilometres each year and spends an estimated $1,400 on petrol annually.

Surprisingly, an electric vehicle travelling a similar distance would cost about $502 in power costs or free charging at home using solar panels (depending on the solar system capacity and weather pattern).

However, you’ll spend more on upfront when you buy an electric vehicle compared to the upfront costs for a typical vehicle.

The Electric Vehicle Council of Australia has estimated the running costs at around 70 percent cheaper for every kilometre.

The energy storage battery pack accounts for nearly a quarter of the total cost of the electric vehicle and as prices of batteries are expected to plunge, this is likely to translate into cheap electric vehicle prices in Cairns.

Previous post
What Is EV Bi-directional Charging and How Does It Work?
Next post
Is Solar Panel Recycling A Thing?

Darryn Van Hout
I took an interest in the Australian energy sector close to ten years ago and since then have monitored the trends, technologies and direction of the Australian Energy Market. I was drawn to the Australian solar market in 2008 and since then have worked heavily in the field. I am partnered with national and international solar energy companies, from manufacturers of solar panel and inverter technology, online software developers that introduce tools to quote, monitor and manage solar power systems and media organisations who like myself, closely monitor the solar and renewable energy sector.