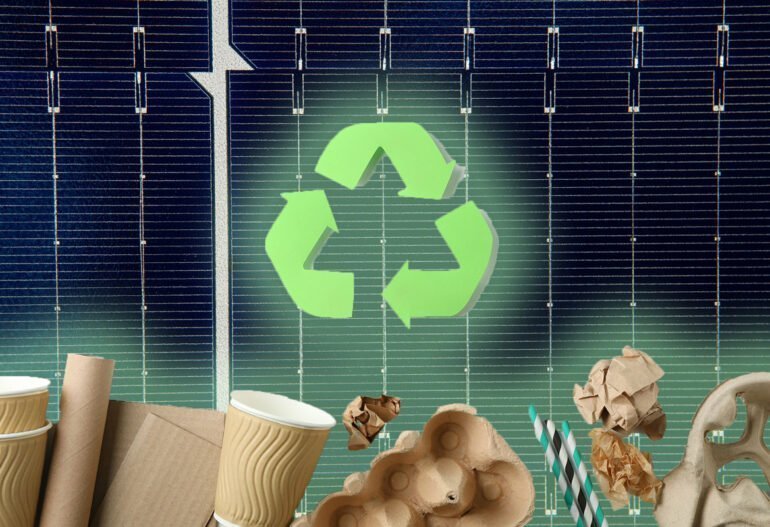 The increasing uptake of solar panels as the main source of energy in the future presents a number of obstacles that cannot be ignored. First on the list is the acquisition of raw materials to develop solar panels with the second being solar panel waste.

The two issues can somewhat be alleviated if the idea of solar panel recycling is widely embraced.

The photovoltaic (PV) cells responsible for converting sunlight into electrical power on solar panels are usually manufactured using specific minerals such as cadmium which involves a process that causes pollution within local regions besides the carbon footprint created at the mining, shipping and manufacturing phases.

Additionally, the solar energy sector is known to rely heavily on polysilicon, a major ingredient in most solar panels, and which is readily available in the Xinjiang region of China, where the Chinese government is accused of ethnic genocide against the Uyghur Muslim group.

Disposal of a solar panel at the end of its life span, usually 25 years, can be even more challenging. Considering that solar panels made up 250,000 tons of waste collected globally in 2016, projection estimates reveal a surge in total PV waste to 78 million tons annually by 2050.

Recycling solar panels can help fix the problem at both ends of the PV lifecycle, thereby addressing the raw material need with recycled resources significantly reducing the overall waste.

During an interview with The Weather Network (TWN), Professor Meng Tao of Arizona State University noted that “Recycling closes the loop for solar panels and makes solar panels truly green.”

Mr Tao, a renowned authority in the design and development of systems for solar panel recycling, mentioned a myriad of issues related to moving solar panels to landfills.

He stated that, “First, it counteracts their ‘green’ intention. Second, landfilling is unsustainable. Raw materials are used once and then thrown out, eventually depleting raw materials. Third, it creates an environmental hazard as solar panels contain toxic lead.”

Professor Vasilis Fthenakis, another solar panel recycling expert at Columbia University Center for Life Cycle Analysis, highlighted the various benefits that recycling would deliver at the start of a solar panel lifecycle.

“Having a secondary supply of materials in addition to the primary one, will reduce the overall cost of raw materials,” Fthenakis informed TWN.

With this, it’s worthwhile to note that proper management of the entire lifecycle of a solar PV right from the cradle to the landfill is paramount. Solar panels are designed to guarantee reliability, efficiency and low cost, but rarely with circularity and recyclability in mind.

Mostly, reliability, efficiency and cost benefits are realised at the expense of circularity and recyclability. Unfortunately, this custom still continues. And this partly explains why solar panels being manufactured currently prove challenging to recycle.

Regardless of these obstacles, there’s some good news as researchers at the Fraunhofer Center for Silicon Photovoltaics in Freiburg, Germany recently succeeded in making PV cells from 100 percent recycled silicon.

According to the project manager Peter Dold, the unprecedented process developed by the team could be adopted by any solar panel manufacturer to recycle parts of panels that have crystalline silicon.

This is crucial since economics is the main impediment to widespread adoption.

Fthenakis noted that, “Widely adopted recycling would be needed to result in the scales and infrastructure that would make recycling profitable or at least of insignificant cost.”

Additionally, Tao mentioned other challenges of recycling solar panels such as “how to extract the multiple materials that have low concentrations in solar panels and how to minimize the problems associated with recycling such as the chemical waste from recycling.”

However, he concurred that the core hurdle is finances.

“Who will foot the bill for solar panel recycling?”

In countries like Australia, solar panel recycling remains in its infancy stages for this very reason. And may be the industry could be strengthened, if PVs could be categorised as e-waste or hazardous in order to promote recycling.

This has halted the drive to recycle PVs. There’s also need to avail incentives for PV repair or recycle materials, such as those offered in the European Union, or regulations to design solar panels that can be recycled such as those in Washington State.

In conclusion, Fthenakis noted that, “If recycling is not widely adopted then landfill disposal would be the only option and this may carry a higher life-cost.” 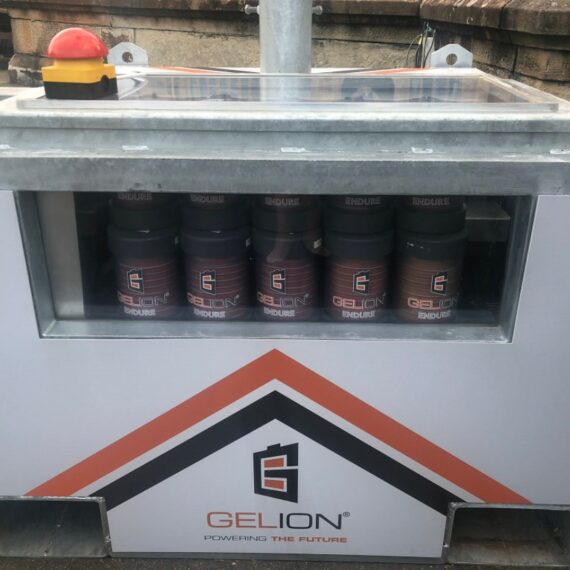 Australian Made: Solar Batteries By Gelion Ready After COVID Delays